Infusing the policy debate with moral urgency is exactly what needs to happen. As philosopher Kwame Appiah demonstrated in his 2010 book, The Honor Code: How Moral Revolutions Happen, dismantling the beliefs underpinning a social institution is the first step.8 Appiah analyzes such apparently disparate moral revolutions as the end of foot binding in China, the ban on dueling in Europe, and the suppression of the Atlantic slave trade. He found that the crucial stage in a successful moral revolution is attacking, even ridiculing, the cultural assumptions and symbols of an institutionalized practice such as foot binding. In other words, it makes the practice “dishonorable” by revealing its unexplored and indefensible roots. 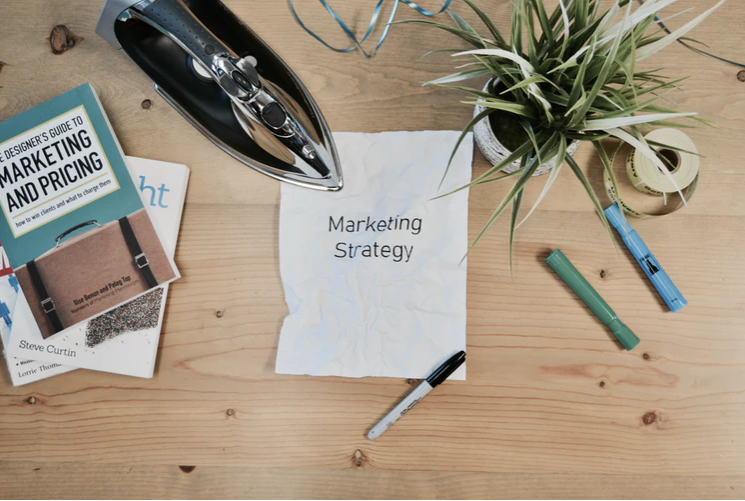 In the case of our criminal justice system and mass incarceration, this would mean challenging the underlying cultural assumptions that give the system its credibility. But the tacit knowledge that makes a dysfunctional system appear sensible has been discussed before. Finding and applying a new approach and demonstrating that it can work are what remain to be done.

Another person you will meet later is Harold Clarke, who introduced the idea of healing to corrections. Clarke is a respected corrections leader who has worked with four state departments of corrections, most lately in Virginia. By 2014, he had already served a combined twenty-five years as a director, more than any other active director in the country.