As Prime Minister Boris Johnson leaves for North Wales, the wait for senior civil servant Sue Gray’s Partygate scandal report involving the PM will be delayed. The ‘Partygate’ controversy had the whole country engaged in discussions for weeks after the police launched a formal probe of the “‘bring your own booze” (BYOB) party taking place in Downing Street. The parties are in direct violation of multiple and mandatory pandemic restrictions ordered by the government through the Prime Minister, during the critical periods when the COVID-19 virus was spreading across London and in the UK.

What was PM Johnson’s Role in the Partygate Scandal?

Boris Johnson’s position as the Prime Minister of UK is hanging by a thread as he tries to wriggle himself out two police investigations related to the rule-breaking BYOB parties that transpired in government offices during the lockdown. The key issues of this scandal includes whether Johnson ignored the concerns for the party, when he learned about the May 2020 BYOB party, and whether the gathering breached Covid-19 restrictions. Furthermore, he was also accused of misleading the Parliament which can be a resign-worthy matter.

Johnson answered at the weekly Prime Minister’s Questions, that the staff completely followed coronavirus rules. His response to the leaked video that led to the resignation of former press secretary Allegra Stratton where his colleagues joked about the party during a mock press conference was that there were no rules broken.

The key issues of this scandal includes whether Johnson ignored the concerns for the party, when he learned about the May 2020 BYOB party, and whether the gathering breached Covid-19 restrictions. Furthermore, he was also accused of misleading the Parliament which can be a resign-worthy matter.

PM Boris Johnson continues to refuse the calls for him to resign during the weekly Prime Minister’s Questions session in the House of Commons. This despite the outcomes of the police investigation that created more damage to the Prime Minister’s reputation. The clamor for his resignation now includes calls coming from members of Johnson’s own conservative party. 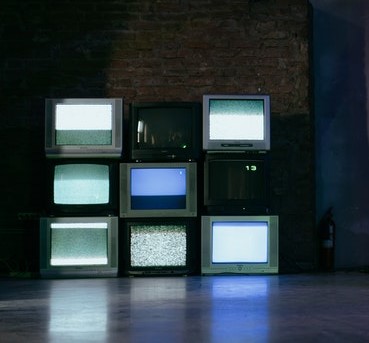 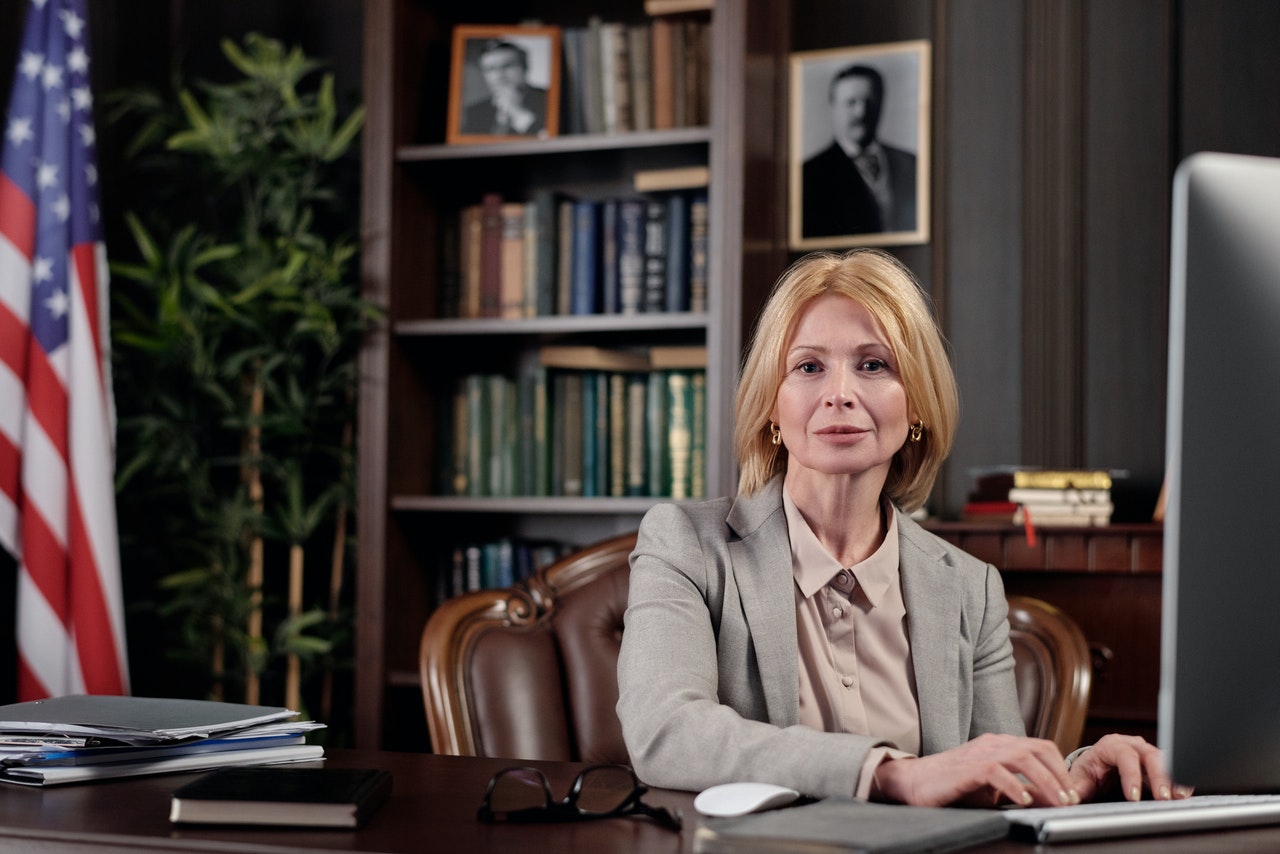 Questioning into how the transition was and if any crossovers occurred, still as to why they selected the change, we spoke to current Barrington James employees who started their career as Political Science/Law graduates.

What made you opt to pursue a career in recruitment over law?

What crossovers have you ever found between your degree and your recruitment role?

What skills have you ever developed that aided you in recruitment?

What correlation have you ever found between people who studied law, and people working in the US recruitment market?

Has recruitment always been a career choice? Had you considered it before Barrington James?

What advice would you give to those currently studying a law subject who are puzzling over a career in recruitment?