They are deputies, senators, mayors, or former ministers, they have a comfortable income. and social housing in Paris. An “ethically untenable” situation judges Jean-Yves Mano, elected socialist, deputy mayor of Paris in charge of housing, while the city receives, each year 120,000 requests for a low-rent apartment in the park of the capital, of which only 10 % get a favorable response. 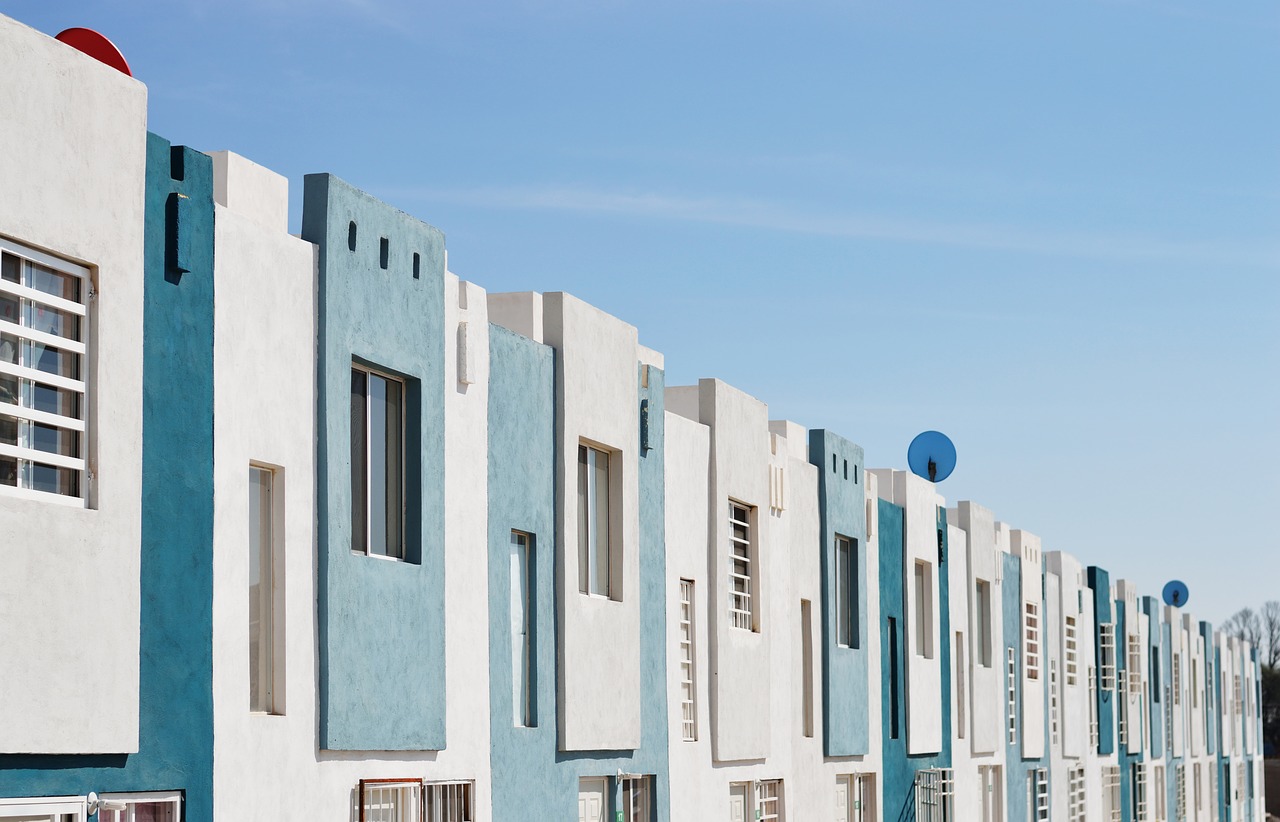 A recent report from the Regional Chamber of Accounts (CRC) judges that “the structurally low turnover rate in Paris” is partly due to “well-off” occupants who “the cost of housing with furniture such as on the private market” encourages “not to leave their social housing “, leaving applicants with more modest means to seek housing in the private sector. And among these “well-off”, we find a number of elected officials.

In 2008, the mayor of Paris launched a “transparency” operation following the revelation of the “Boulder affair” named after the chief of staff of the then housing minister, Christine Boutin, who occupied boulevard du Port-Royal, 190 m 2 housing for a very “social” rent. The town hall initiative aimed to encourage “deputies, senators, or members of the government” to evacuate the city’s social park to find accommodation in the private sector. But not everyone followed this advice. Among the politicians clinging to housing in the city of Paris, the Real Estate Agency of the City of Paris (RIVP) reports Jean-Pierre Chevènement. Former Interior Minister and Socialist senator have a 120 sqm apartment in the 5th district of Paris for 1271 € per month, despite the 7000 euros in revenues for its own parliamentary mandate. The price for a similar apartment in this popular district turns, in the private park, around € 3,000 per month.

Michèle Bluemental’s first deputy, Alexis Corbière, elected left front, is also a tenant of an apartment in the RSVP. The elected representative occupies housing in the city of Paris obtained before his election. “Today I receive from the city 2,968 euros per month (4,100 euros gross), but will my mandate be renewed in 2014? My family and I will then still need a roof.” An explanation similar to that provided by the UMP Jean-Jacques Gianesinni, elected to the council in Paris on 19th and tenant of an apartment in the city in the neighborhood Porte de Pantin: “I have no choice, the exorbitant prices of Parisian accommodation prevent me from doing otherwise. I got this apartment in the 1990s when I was unemployed (he is now Chantal Jouanno’s collaborator at the Ministry of Sports); the impression of stealing anything, “he says. The income ceilings to be eligible for social housing in Paris are, for a couple, between 19,614 euros and 42,962 euros depending on the category of accommodation. Nevertheless, on the side of the town hall of Paris, it is estimated that it is necessary not to make an amalgam between former ministers, ministers, parliamentarians, on the one hand, and local elected officials whose incomes are up to five times lower.