As these changes unrolled through the decades, they also transformed our system of justice, including corrections. For the record, by “corrections” I mean the whole business of supervising all of the people involved in the criminal justice system because they have been accused or convicted of a crime. This includes anyone who is detained or incarcerated in a jail, a prison, or some other secure facility and anyone being supervised in the community, whether pre-trial, during probation, or during post-incarceration supervision, as in the case of parole (including places where it has been “abolished”). 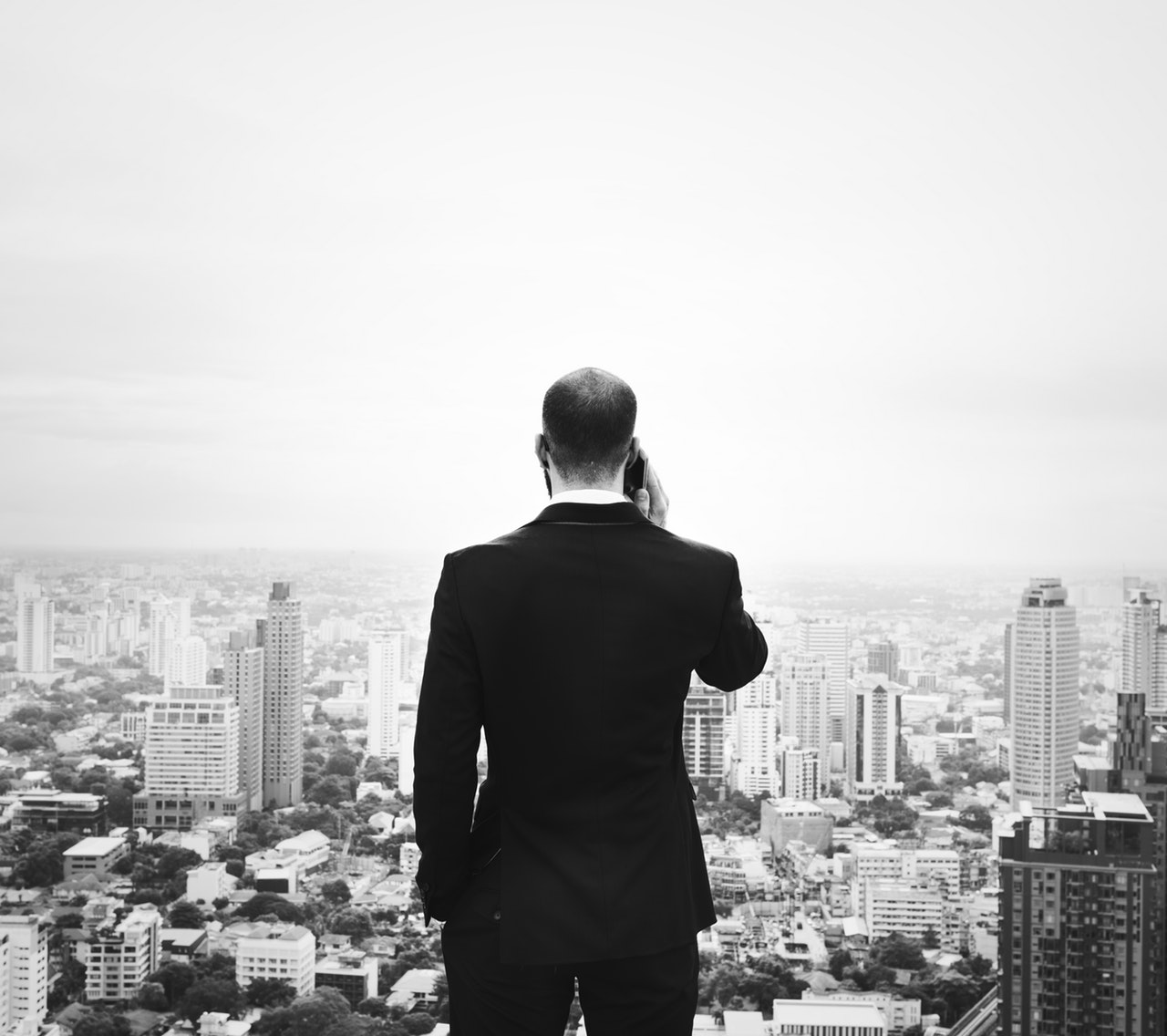 While I review the trends in the field over the past few decades, the subject of this book is the role corrections will play in the coming decades, hence the subtitle: “The Future of Imprisonment.” What I mean by “healing corrections” is a longer story but will unfold as we precede through this book. The book is addressed to correctional professionals, decision makers in criminal justice, and any others with a serious interest in the possibility of a fundamental change in corrections and our system of justice as a whole.

In the following chapters we show that our way of responding to crime is so fragmented that the only real solution is a significant change in the cultures of corrections and our justice system.