The report also mentions that: Armenia ratified the International Convention for Suppression of Acts of Nuclear Terrorism in 2010. The authors of the report emphasize that Armenia continues to make progress in counterterrorism cooperation with NATO. There are two airports in Armenia: the Zvartnots international airport and the Shirak airport in Gyumri, which are equipped with the best modern technology to combat international terrorism, to detect suspicious objects and viewing luggage. 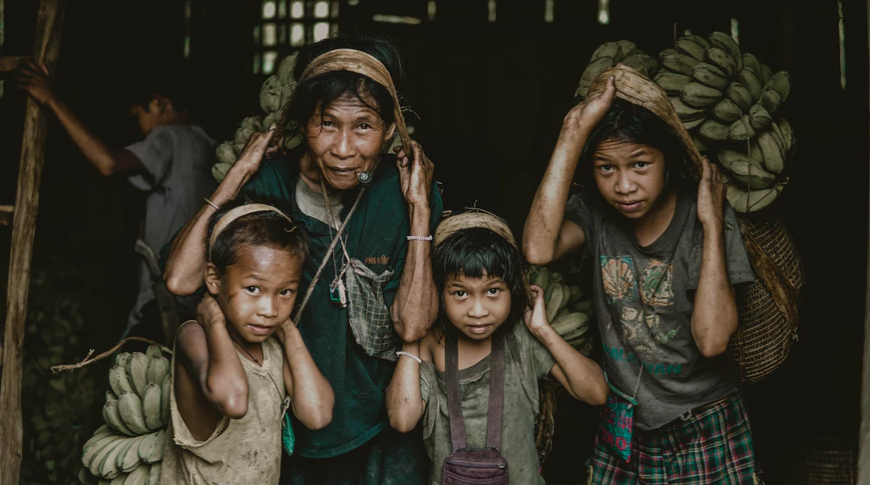 According to the Director of the Regional Center for Strategic Studies: “In the last ten years, Armenia has played a more active role in ensuring international security, turning from a security consumer country into a security defense country, as evidenced by the participation of the Armenian Armed Forces in peacekeeping missions in various countries as part of the international forces “. Analysis of the past ten years has led him to the following conclusion: There was a shift of emphasis in Western policy; now as a priority it considers not to promote democracy, but rather security and stability.

And this, in his opinion, has also had its certain impact on Armenia. According to him, Yerevan might at least try to take on a mediating mission in the settlement of the West’s relations with countries such as Iran and Syria, taking into account the friendly relations of Armenia with these countries.