Conservatives prefer dogs, left-leaning prefer cats. A Canadian study confirms this prejudice. Pets and political orientation is a combination that doesn’t go together at first glance.

That’s the thing with studies. It’s easy to question the point of certain scientific studies, for example, when researchers try to show that strippers get more tips when they’re ovulating. Trying to prove that deaf people can distinguish paintings by painters like Claude Monet and Pablo Picasso falls into the same absurd category.

Pets are a welcome change during global calamity

Even if these questions seem completely absurd, they still manage to entertain you. It is a welcome change when it comes to topics of conversation, especially in times of global calamity sadness. The situation is similar, but probably a little more realistic, with a recently published study by the University of York in Toronto, Canada. Psychologists have studied how pet preferences affect people’s political leanings in the United States.

The results are quite interesting and leave a lot of room for interpretation. The research team concludes that conservatives prefer dogs as pets to cats. According to the study, left-wing voters prefer cats, according to previous research. 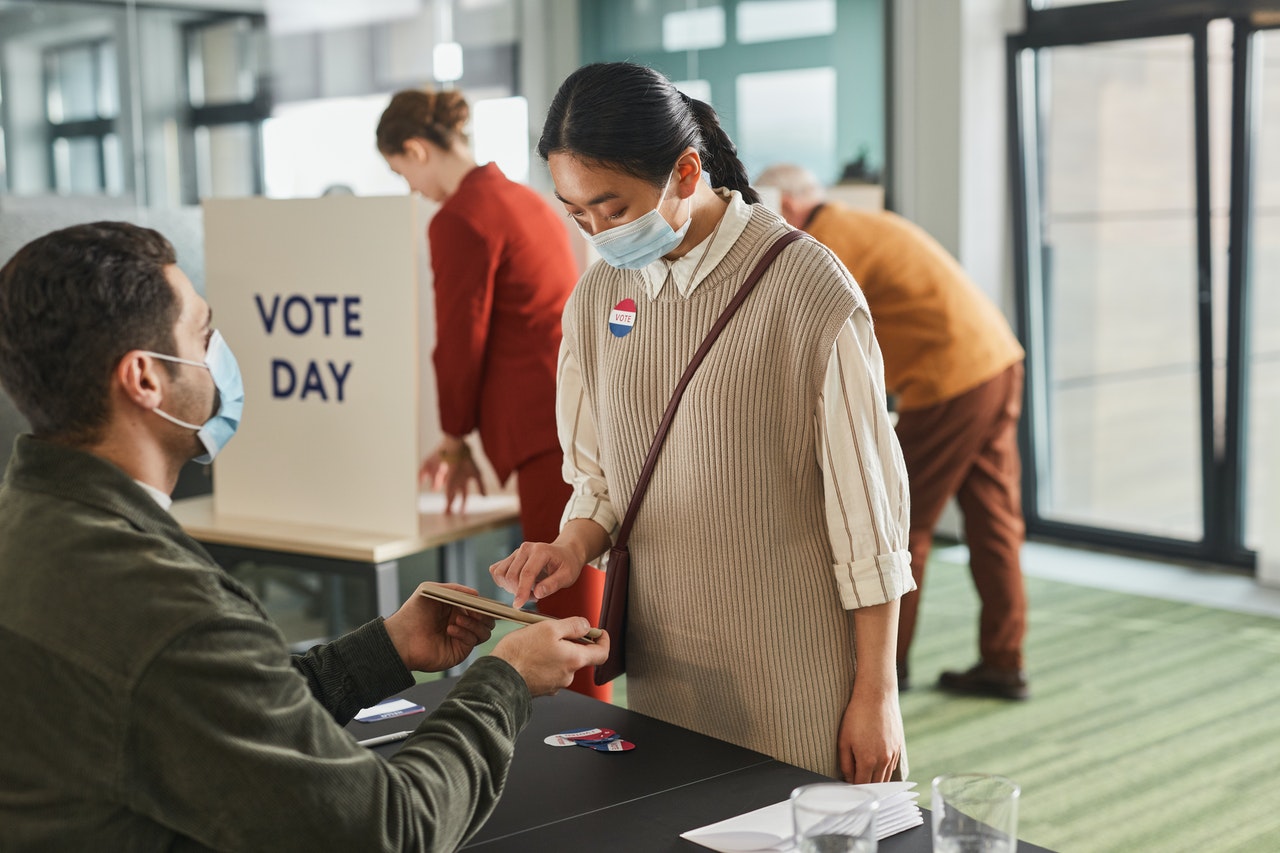 But why is that? At first glance, the character traits of people’s two favorite pets, i.e. dogs and cats, are quite the opposite of what emerges from the study.

Cats are known to be willful and stubborn. They show their aversion to authority at every opportunity and like to choose for themselves who they show sympathy to and who not. In addition, they can be quite mean to both other animals. It really doesn’t fit in at all with the political left wing. The political left wing champions equality, justice and tolerance and tries to underpin it at every opportunity.

On the other hand, there are dog breeds, which are not considered “man’s best friend” for nothing. They usually do what they are told to do, are always friendly and, for the sake of harmony, like to subordinate themselves to other conspecifics. Pretty much contradictory to the characteristics that can be generalized associated with right-wing voters.