Opposites such as Thierry Baudet and Fleur Agema must jointly determine which works of art are allowed to brighten up the building of the House of Representatives. It wasn’t overflowing with warmth when we first met. As if they don’t disagree often enough. Now seven MPs – from PVV MP Fleur Agema to GroenLinks member Corinne Ellemeet – also have to argue about taste. art. Because recently, in relative silence, the old art committee of the House of Representatives has been resuscitated. That committee must decide which works will adorn the rooms, corridors, and debating rooms. Deciding on the purchase of paintings, or the loan of sculptures. By the way, if you love to paint I have suggestions for you on how to paint trim without brush strokes easily. 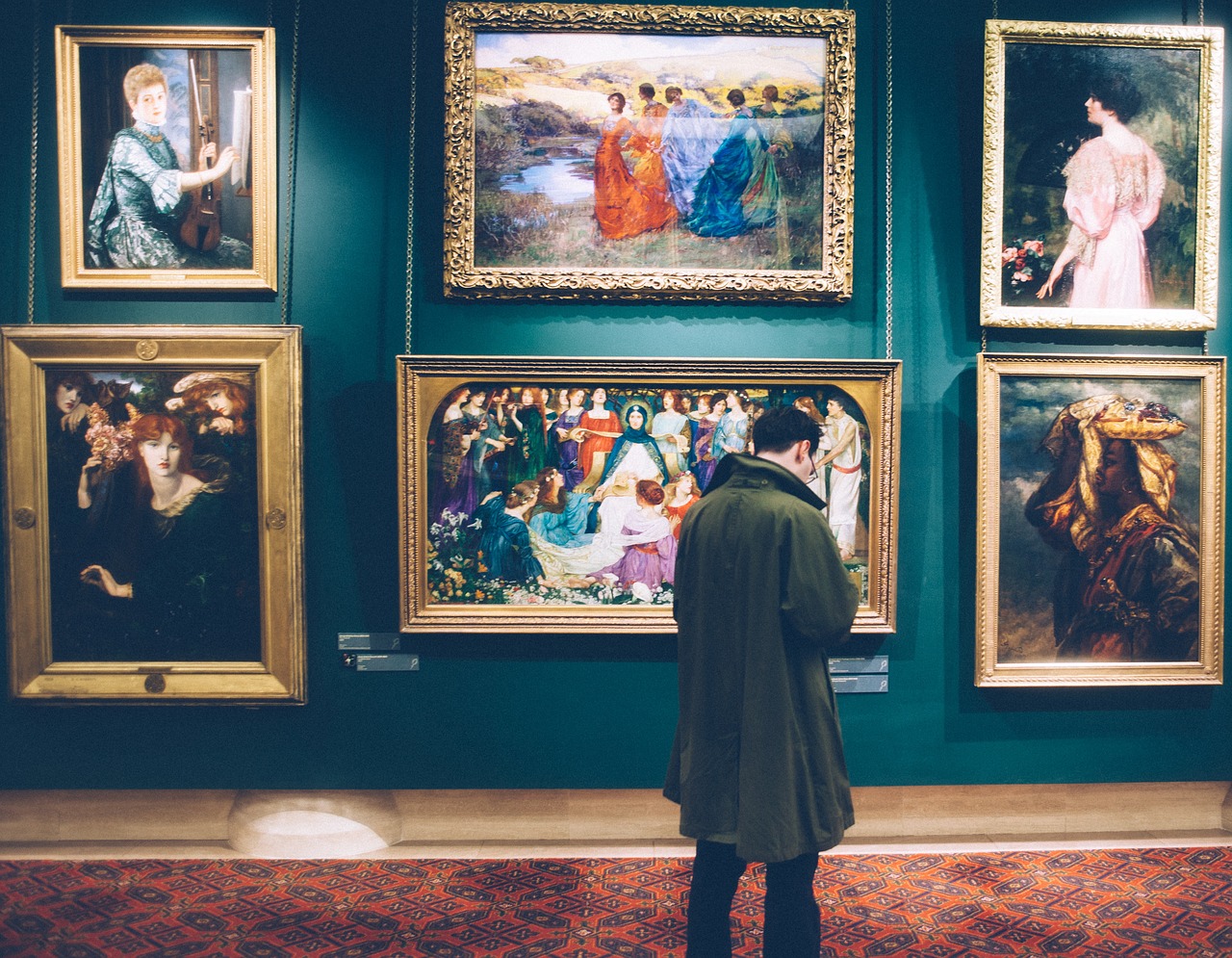 And although chairman Alexander Pechtold only jokes that the company is ‘the most political committee‘ that the House has ever set up, fireworks are perhaps really inevitable. “I’ve been alderman for culture, so I know: art is always a hassle. The first work on a roundabout already causes controversy. But it will probably also be a lot of fun.” Pechtold may lead the ‘sleeping’ previous committee. And that probably won’t work yet. Take Baudet and Agema: complete opposites. The FvD leader is a renaissance enthusiast and campaigns against abstract art. He called a modern architect like Rem Koolhaas ‘the greatest crimes against humanity. While PVV member Agema was an architect of modern office buildings and housing complexes. She can’t always appreciate even renowned classical works, she says when asked.

Don’t let the graduate art historian hear Pechtold, she jokes. Although Agema is not out for confrontations. Otherwise, she wouldn’t have been in it, anyway. PVV’er Martin Bosma was asked by Chamber President Khadija Arib to poll in his group who would like to become a member. There is no lack of enthusiasm among a number of other members. 50Plus Member of Parliament Leonie Sazias is eager, as long as it doesn’t turn into ‘high-flown nonsense’. “I did one year of art school. Terrible! A lot of blah. Someone had a completely failed work, but made up such a grandiose story that everyone was still applauding.” Later she started working for Veronica, but she has always kept knitting. Knit? “Certainly. With copper wire, for example. You can make beautiful spatial work with that.” Does she know that fellow committee member Baudet finds contemporary art, especially abstract art, ugly and a real ‘one-sided leftist attack on our home’? “So-so, well, that would be a shame, but we’ll figure it out.”

Although: at the first introductory meeting, there were immediately some heels in the sand. Baudet once again emphasizes that he has no affinity for abstract work, while Agema did not want to mention that money should above all be avoided. Furthermore, it was not overflowing with heat, one of those present noticed. Not everyone would have shaken hands. Perhaps because there were some latecomers who quickly looked for a seat, but Baudet and Pechtold would have shunned each other, according to the person present. “I hope it gets a little more fun.” A number of the committee members have already checked which works are in circulation in the building. Hidden on a mezzanine floor of the House of Representatives building is a depot, where a few hundred works are kept. Members of parliament can borrow paintings to hang in their offices. Although the door is not flat. Yes, a few, such as VVD member and later minister Ard van der Steur.

And there are a few desirable pieces in circulation: such as a painting by Winston Churchill that currently hangs in Geert Wilders’ room. As soon as he exchanges that for something else, it will be gone again, predicts the depot manager. Furthermore, especially popular among MPs: large, colorful, and more often modern than classic. Yet there is also a lot of mediocre or even ‘awful’ work, arising from the Visual Artists Regulation (1956-1987) when the government bought back works from artists, as a disguised subsidy scheme. Most of that mess is gathering dust in storage.